Pydar Street, Viaduct, and Carrick House car parks will close from Tuesday, February 1 in preparation for the start of the first phase of work on the transformation of the Pydar area of Truro. 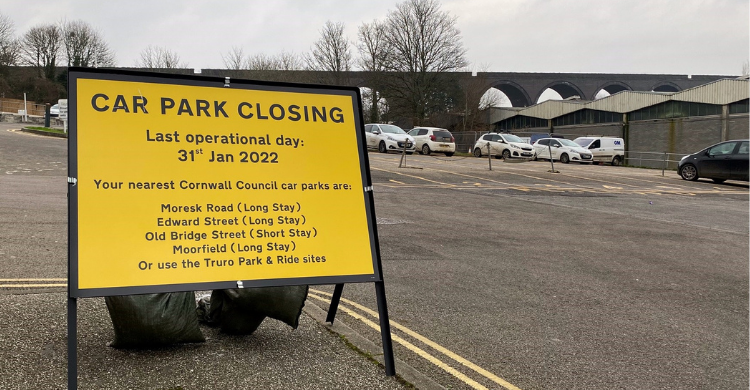 From early February, contractors DSM will start work on the site, which will see the demolition of Carrick House and St Clements House, 57 Pydar Street, the Viaduct car park and the Oak Way units, excluding Truro Bowl.

Truro Bowl will continue to be open to the public throughout the project. Moresk Road car park and the Pydar Pop-Up will also remain open.

Drivers heading to Truro are encouraged to use the Truro Park and Ride which operates on a loop throughout the day between bases at Langarth to the west of the city and Tregurra to the east. Alternative long and short stay parking can be found at Moorfield, Edward Street and Moresk, and short-stay parking at Old Bridge Street.

Stephen Rushworth, Cornwall Council cabinet portfolio holder for economy, said: “Much work has gone on behind the scenes to bring this project to fruition and so it is great to see the start of work on site. This project will transform the Pydar area and we will continue to work closely with residents and the project team on the look, size, shape, and materials used on the site.”

While the work is carried out, pedestrians will be unable to access the walkway alongside the car park, but pavements will still be open and clear for walking.

Find out more about the Pydar development