A rogue trader has been sentenced to two years in prison after conning householders out of thousands of pounds.

In the summer of 2018, Quinn offered to clean a Newquay homeowner’s roof for £80, which was completed that day. The following day Quinn quoted the woman £420 to replace the guttering on her property. The homeowner accepted and paid him in cash up-front however the works were never completed.

On 10 October 2018, Quinn cold called at an address in Camborne. He told the homeowner that he had been working at a neighbouring property and claimed he had noticed damage to their roof, caused by recent heavy winds.

Quinn returned a few days later and gave a quote of £600, which was accepted, and the homeowner paid £300 up-front. Quinn sent a text message saying he had completed the works and requested a further £360 via bank transfer, which the homeowner paid.

The homeowner contacted Quinn a few days later concerned about the leadwork around the chimney on their property. Quinn quoted £1,800 to complete the works and asked for the money to be paid up-front. 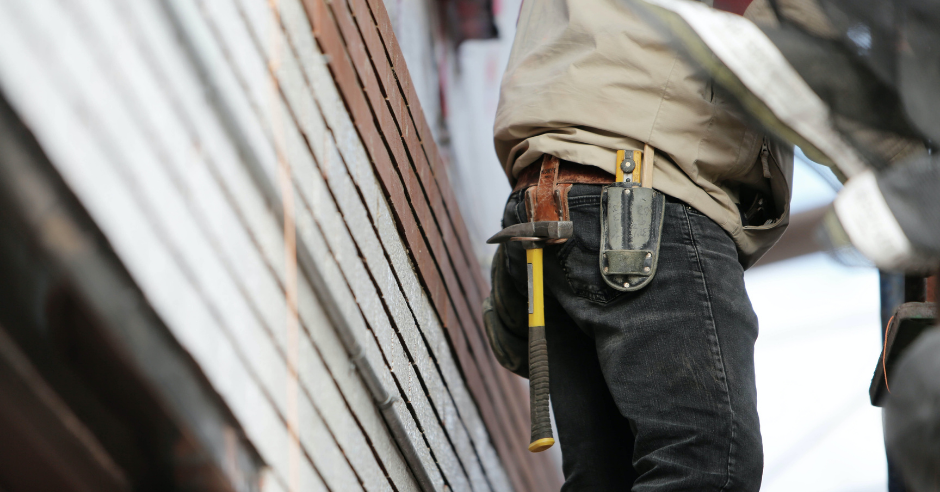 Generic picture of a tradesman

After starting the work, Quinn claimed the costs would need to increase as he had found that the rafters were rotten, dangerous and would need replacing. Over the following months, the costs spiralled to over £17,000. Despite numerous requests to see invoices and receipts, Quinn did not produce any paperwork.

In December 2018, after taking a further payment of £275, Quinn handed the homeowner an envelope which he claimed contained receipts for all the payments which had been made. The envelope turned out to be full of blank sheets of paper.

Leanne McLean, Lead Officer for Doorstep Crime at Cornwall Council, said: “This case provides an example of the way in which rogue traders can manipulate consumers into paying large amounts of money up-front for work that is unnecessary or never gets finished.

“We urge people never to agree to work following a cold call at the door. Always seek recommendations from friends or family where you can, and ensure that you get at least three quotes, so you can compare prices. Good traders are busy, so they are rarely able to start straightaway.

“When seeking quotes for work, use Trading Standards’ Buy With Confidence scheme which lists tradespeople who have been fully assessed and vetted by our teams.”

Councillor Martyn Alvey, Portfolio holder for Public Protection at Cornwall Council, said: “This man took advantage of people. Not only did he take significant amounts of money from them, he also caused them a great deal of stress and upset.
“I would like to thank our Trading Standards team who investigated this individual and hope this case serves as a warning to others.”

On September 28, 2021 at Truro Crown Court, Quinn was sentenced to two years in prison.