Illegal breeders ordered to pay more than £7,000 and banned from keeping dogs

A pair of illegal dog breeders have been fined, ordered to pay thousands of pounds in costs and banned from keeping dogs, following a prosecution brought by Cornwall Council’s Licensing team.

They were also banned from keeping dogs for a period of two years. The defendants were given 28 days to rehome the animals. 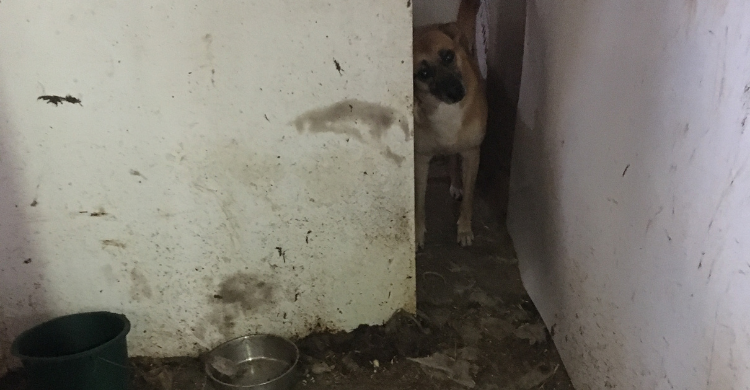 Caption: One of the dogs found at the property. Credit: Cornwall Council

Mr Kevin Hill, prosecuting on behalf of the council, informed the court that the defendants’ application for a dog breeding licence had been denied after Council officers inspected their premises.

In 2020, the licensing team received complaints from members of the public who had purchased puppies from the pair, indicating that unlicensed dog breeding was still occurring at Park View.

A warrant was executed by the licensing team and a large number of dogs and two litters of puppies were discovered in a rundown wooden kennel block and in the house respectively.

Conditions in both the kennels and in the house did not meet the welfare needs of the dogs and an improvement notice was issued under the Animal Welfare Act.

The magistrates heard that between 2018 and 2020 the prices of dogs and puppies increased dramatically, that the defendants bred a number of litters during that period and the defendants admitted during interview to charging up to £3,000 for each puppy. 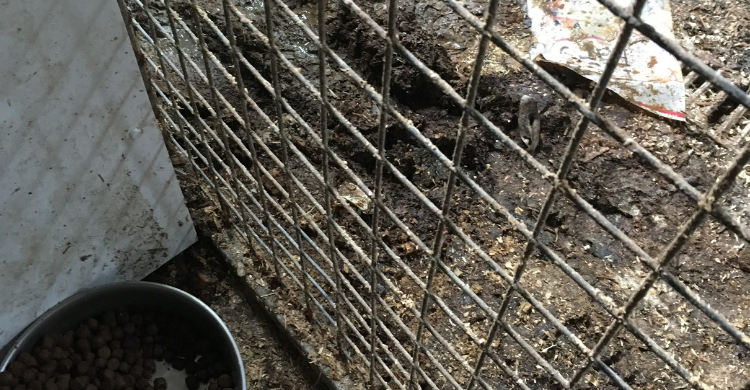 Caption: Conditions at the property did not meet the welfare needs of the dogs. Credit: Cornwall Council

Cornwall Councillor Carol Mould, Portfolio Holder for Neighbourhoods at Cornwall Council, said: “The outcome of this case sends a clear message that unlicensed dog breeders will be sought out, fully investigated and, if required, prosecuted.

“The Council will always endeavour to work with dog breeders to achieve compliance with dog breeding legislation and to maintain high levels of animal welfare.

“When breeders do not provide the necessary care for their animals, we will not hesitate to take action.”