Have your say on bringing beavers, red squirrels and wildcats back to Cornwall

Residents in Cornwall are being asked to have their say on whether Cornwall’s lost or threatened wildlife should be reintroduced.

Working with a team of experts, Cornwall Council is exploring the potential to bring back different mammals to the Duchy.

The aim is to investigate the benefits and challenges that reintroducing these species might have on the local environment, our communities and businesses. It will help to inform the Duchy’s emerging ‘nature recovery strategy’ and ongoing work with local partners and landowners.

Cllr Martyn Alvey, Cornwall Council’s Portfolio Holder for Environment and Climate Change, said: “Many of these species lived in the wild here in Cornwall within our lifetimes. We really want to hear from residents who have memories of these creatures and to find out whether Cornish communities would like for them to be reintroduced. There are no plans at this stage and this is just one of many ways we can restore nature, but the study will help inform the Council’s response to the climate and ecological emergency.” 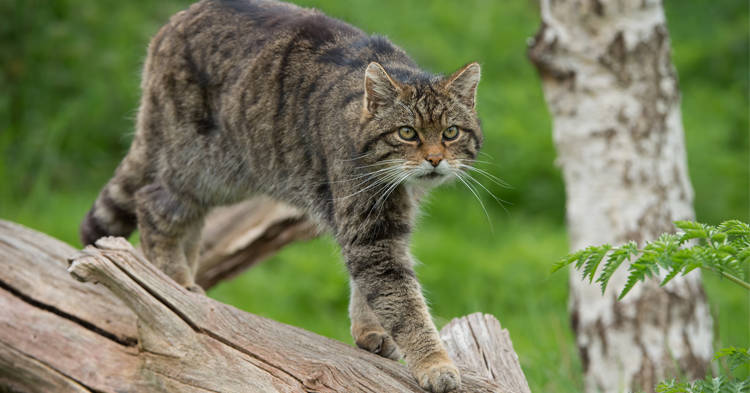 Caption: A European wildcat. Credit: davehuntphotography, iStock. Do not use image without permission.

Residents are also being invited to share their memories or records of animals that once lived in Cornwall but are now considered extinct. These could include photographs, stories, videos, artwork, taxidermy or anecdotes. The information supplied by residents will help the team understand the history of these species and their cultural relevance in Cornwall.

The survey is open until Friday 10th December 2021. 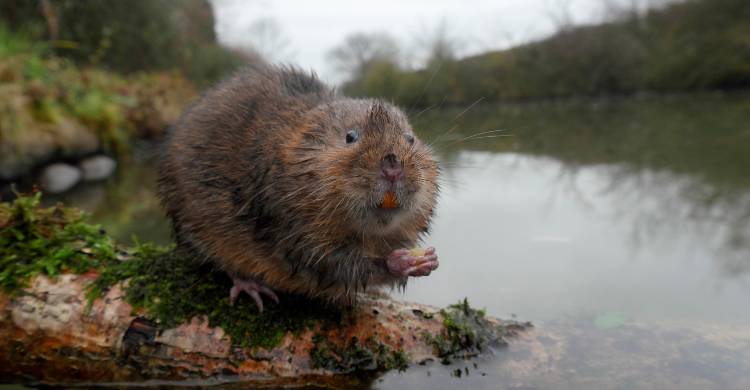 Caption: A water vole.  Credit: MikeLane45, iStock. Do not use image without permission.

Pete Cooper, an ecologist on the project team, said: “Reintroductions of lost native species provide a story of hope in a time where we are all too aware of the crisis facing the natural world. Some of the mammals considered in this study have gone extinct relatively recently such as water vole and red squirrel, so many residents will have memories of seeing them in Cornwall. We are delighted to be assessing the potential factors that would decide if reintroduction should be considered, but it is not a simple process. Ultimately the decision comes down to those living locally to say whether they want these species back.”

For further information about the surveys or the Species Reintroductions Feasibility Study, please contact Cornwall Council at grow-nature@cornwall.gov.uk.