A speed camera on the A394 at Longdowns has become the first to be upgraded following funding being secured to improve a number of Cornwall’s static camera sites.

The work is being carried out in partnership by Cornwall Council and Devon & Cornwall Police.

The camera at Longdowns, which was installed towards the end of January, is going live this week (w/c February 7).

The new camera is bi-directional which, unlike the previous system in place, is now able to monitor speeds on both sides of the road.

During the setup phase over 750 offences were detected. With the system now live any driver exceeding the speed enforcement threshold will receive a notice of intended prosecution. 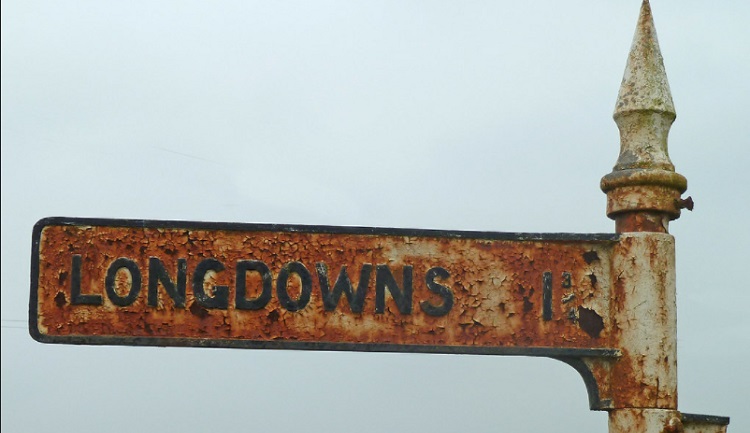 "Speed limits are in place for a good reason, sadly too many people are injured on Cornwall’s roads.

"In 2020, 20 people lost their lives and 230 were seriously injured, some with life changing injuries.

"Cornwall Council is committed to working in partnership with communities and partners to improve safety and has set ambitious and challenging targets to reduce the number of deaths and serious injuries by 50% by 2030.

"Everyone can make a positive impact by driving within the speed limit, and these cameras are a valuable tool in educating drivers to slow down." 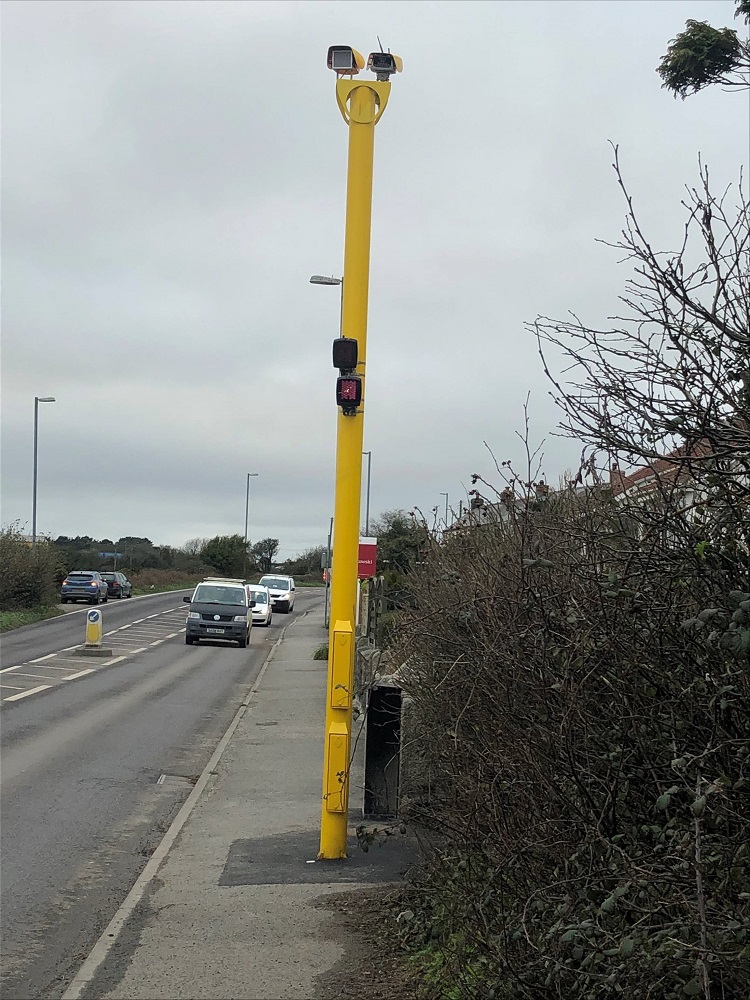 “Across Devon and Cornwall we operate more than 80 active speed cameras which includes a mixture or traditional cameras and average speed detection systems.

“On top of this, we also have 12 dedicated Speed Detection Officers (SDOs) who can operate at mobile locations throughout the region, as well as a network of over 600 Community Speed Watch volunteers who work tirelessly to keep their communities safe.

“We know speed cameras work to reduce speeding and that speed is a contributory factor in many collisions. Travelling too fast not only gives drivers less time to react, it also increases the likelihood of injury in the event of a collision.

“Cameras such as these, which have been installed with the full support of the local community, not only enables us to prosecute those driving at dangerously high speeds, but importantly enables us to refer the vast majority into driver education training. This offered as an alternative to prosecution changes behaviour and reduces the risk of an offender subsequently being involved in a collision.

“Enabling sustained behavioural change is at the heart of our approach to monitoring and enforcement of high-risk driving behaviour.”

The next site due to be upgraded is the camera at Tregolls Road, Truro, which is likely to be operational during April 2022, and will capture both red light offences as well as speeding drivers.