Council Leader thanks emergency services and partners for storms response


The Leader of Cornwall Council, Cllr Linda Taylor, has thanked the emergency services and other partner agencies and organisations for their work to keep people safe during Storm Eunice and Storm Franklin.

She said: “I would like to pay tribute to the hard work and tireless dedication shown by our partner organisations and emergency services in Cornwall, including HM Coastguard, the RNLI and Cornwall Air Ambulance.

“The storms caused a significant amount of damage and disruption, but it is down to our highly skilled workers and volunteers that this was kept to a minimum and our residents were kept safe.” 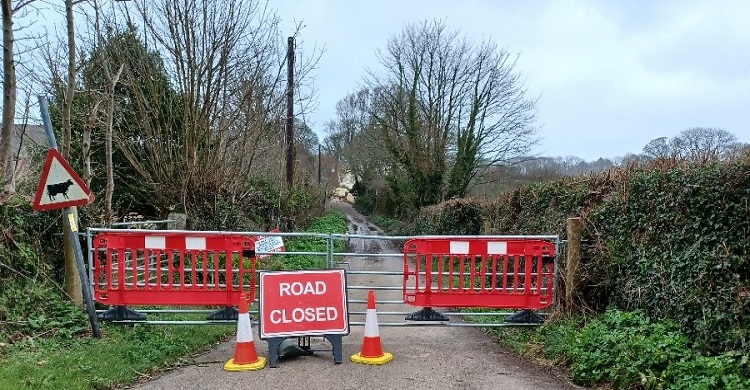 Power has now been restored to homes that suffered outages during the adverse weather although there is still some ongoing repair work over the coming days which may result in short temporary power cuts.

The Council would like to thank everyone who donated blankets, torches and heat packs for distribution at local fire stations. No more are required.

The telephone support line – 0300 1231 118 - will continue to run until Friday, March 4, should residents have any questions or queries.

Cllr Martyn Alvey, Portfolio Holder for Environment and Climate Change, said: “The response and clear-up in the wake of the storms has been phenomenal and I’d like to thank all the organisations, agencies and individuals who worked so well together to ensure the safety of our residents and minimise disruption.

“I would also like to thank everyone who checked on vulnerable neighbours and offered them support.”

Thanks go to all emergency services, Council departments and partner agencies who helped with the storm response. These include: