Two residents who played loud music at their home after being issued with noise abatement notices have each been ordered to pay more than £1,200 in fines and court costs.

Cornwall Council’s Environment and Public Protection Team launched an investigation following complaints that loud music was being was played at a property in Grenfell Avenue, Saltash, causing a nuisance to others.

On 17 March 2020, the residents at the property, Ms Joanne Allinson and her partner Mr Shaun Jones, were served abatement notices under Section 80 of the Environmental Protection Act 1990.

On 19 and 22 September 2020, an officer from Cornwall Council visited the property and found loud music with highly intrusive carrying bass was being played, in breach of the abatement notices.

On 14 September 2021 at Bodmin Magistrates’ Court the defendants each pleaded guilty to the three charges of breaching the noise abatement notices.

Two charges related to the two occasions the officer visited the property and the third related to the period thereafter up to and including the 6 March 2021. 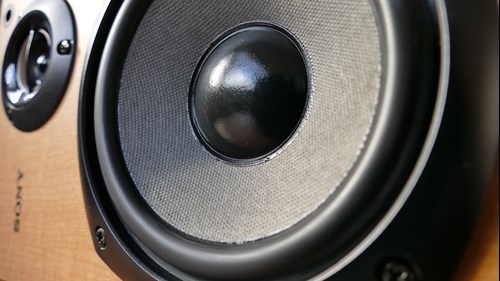 File picture of a speaker

The magistrates ordered each defendant to pay a total of £1,242 in fines and costs.

Councillor Martyn Alvey, portfolio holder for Environment and Climate Change and matters regarding Public Protection, said: “These residents caused significant upset to those living in the area. They were warned about their music and served abatement notices which they clearly ignored.

“We will not hesitate to prosecute those who persistently cause a nuisance to their local communities.”