Hotel company that put lives at risk ordered to pay £16,500 in fines and court costs

A company operating a hotel in Penzance has been ordered to pay a total of £16,590 in fines and costs after their premises failed to meet fire safety regulations.

The company responsible for The Union Hotel, Union and Western Hotels LTD, was fined £12,000 (reduced from £18,000 to account for their early guilty plea) after pleading guilty to four offences under the Regulatory Reform (Fire Safety) Order 2005.

The company was also ordered to pay £4,400 in costs and a victim surcharge of £190 when they appeared before Plymouth Magistrates’ Court. 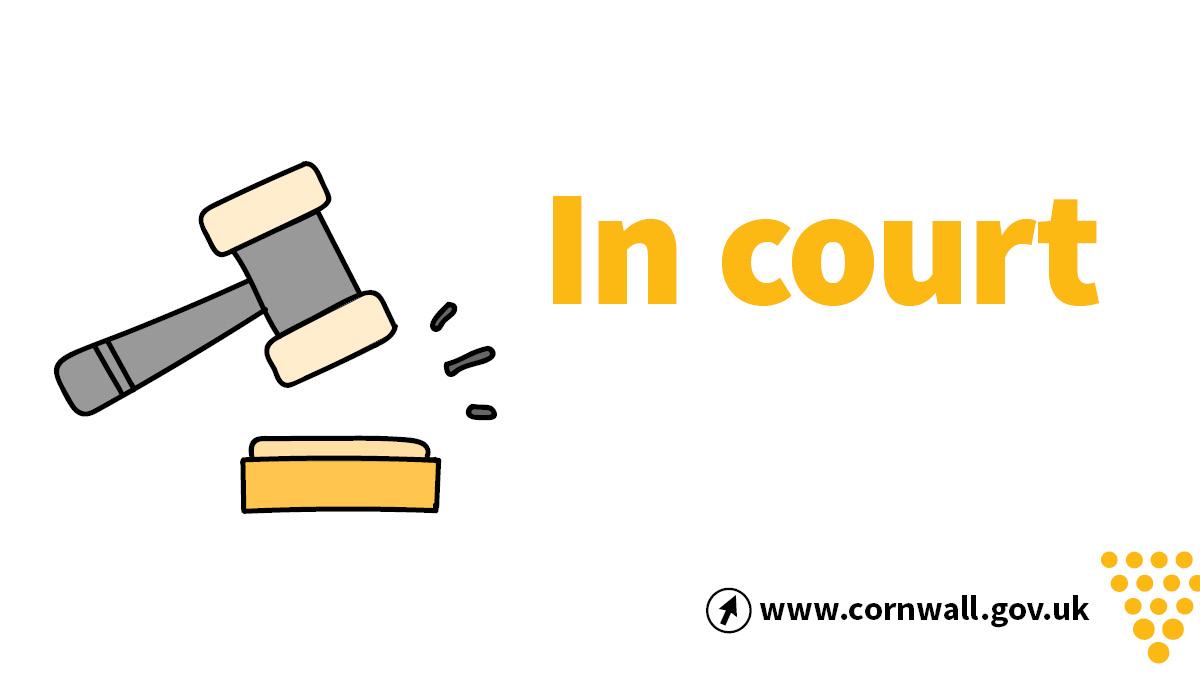 The offences related to failures in the fire safety standards identified by officers of Cornwall Fire and Rescue Service (CFRS) following a fire safety inspection at the property in October 2020.

The inspection by the officers revealed:

• Fire safety provisions and compartmentation had not been adequately maintained

• The fire risk assessment was not suitable and sufficient

The subsequent investigation by CFRS revealed that the company had failed to review the fire safety provisions at the premises and was served a restriction and enforcement notice.

CFRS is reminding business owners in Cornwall that they are required to comply with the Regulatory Reform (Fire Safety) Order 2005. Businesses must have a suitable and sufficient fire risk assessment and ensure that all fire safety provisions are adequate and regularly maintained. You can report concerns about the safety of a business online to Cornwall Fire and Rescue Service.

Councillor Martyn Alvey, the portfolio holder responsible for CFRS at Cornwall Council, said: “I’d like to thank the team who have worked hard to bring this prosecution. When people put others’ lives at risk, we will not hesitate to take action and prosecute where necessary.”

Kathryn Billing, Chief Fire Officer at Cornwall Fire and Rescue Service, said: “I urge all business to ensure they comply with fire regulations. These measures are in place to protect people and can ultimately save lives. It is not worth taking the risk.”