Cornwall’s Chief Fire Officer has been nominated for a national award.

Kathryn Billing has been nominated for the Most Influential Woman in Fire category in this year’s Fire and Emergency Awards.

Organised by FIRE magazine, the Excellence in Fire and Emergency Awards recognise and celebrate the achievements of the fire and emergency services.

Kathryn has served in the service for more than 20 years, starting her career as an on-call firefighter in Redruth before becoming a wholetime firefighter and working across many areas and teams within the Service.

“I am incredibly humbled by my nomination,” she said. “Who I am and where I am is because of so many people who have and continue to reach out to help me and others.

“These awards are a recognition and reminder of one and all who serve their communities 24/7/365.” 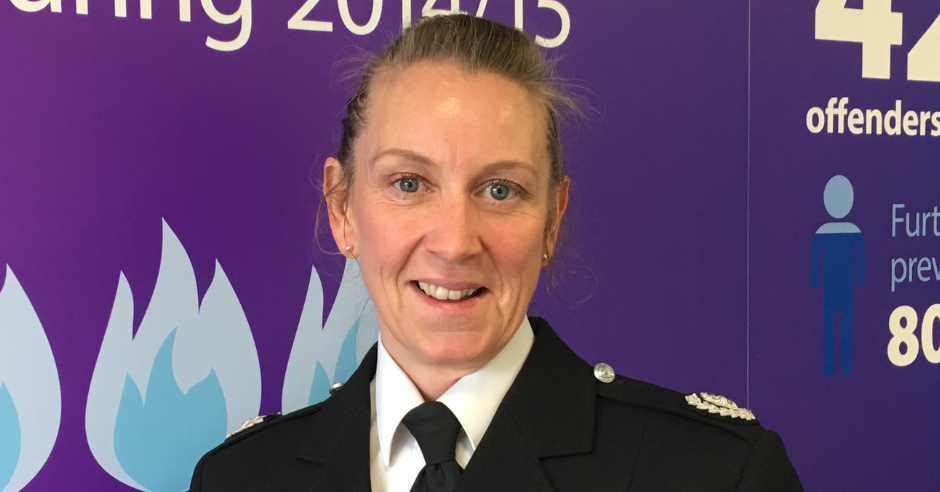 Kathryn was appointed as Chief Fire Officer in 2021 and is the first woman in the South West to take on the role.

She says more needs to be done to encourage women to sign up to the service and we need to challenge some of the perceptions about the role.

She said: “I have turned up at schools to do talks and the teacher will introduce me as “the fireman”. These are the grass-root perceptions that we need to change. Being a firefighter is challenging, but it is so rewarding too.

“We really are a group of compassionate people with very strong values and the equipment we have nowadays and the way we work means you don’t have to be an elite athlete or the world’s strongest person.

“It’s much more about recruiting for values, training for competence, having a good level of fitness, a good level of strength but you don’t have to be a super athlete.”

Watch: Kathryn Billing talks about the need to challenge perceptions about firefighters to encourage more women to join the service

Councillor Martyn Alvey, portfolio holder responsible for Cornwall Fire and Rescue Service at Cornwall Council, said: “It is easy to see why Kathryn has been nominated for this award.

“She really is an influential leader and an inspiration to everyone in our fire service.

“I would like to congratulate her on this fabulous achievement and recognition of how inspirational she is to One and All.”